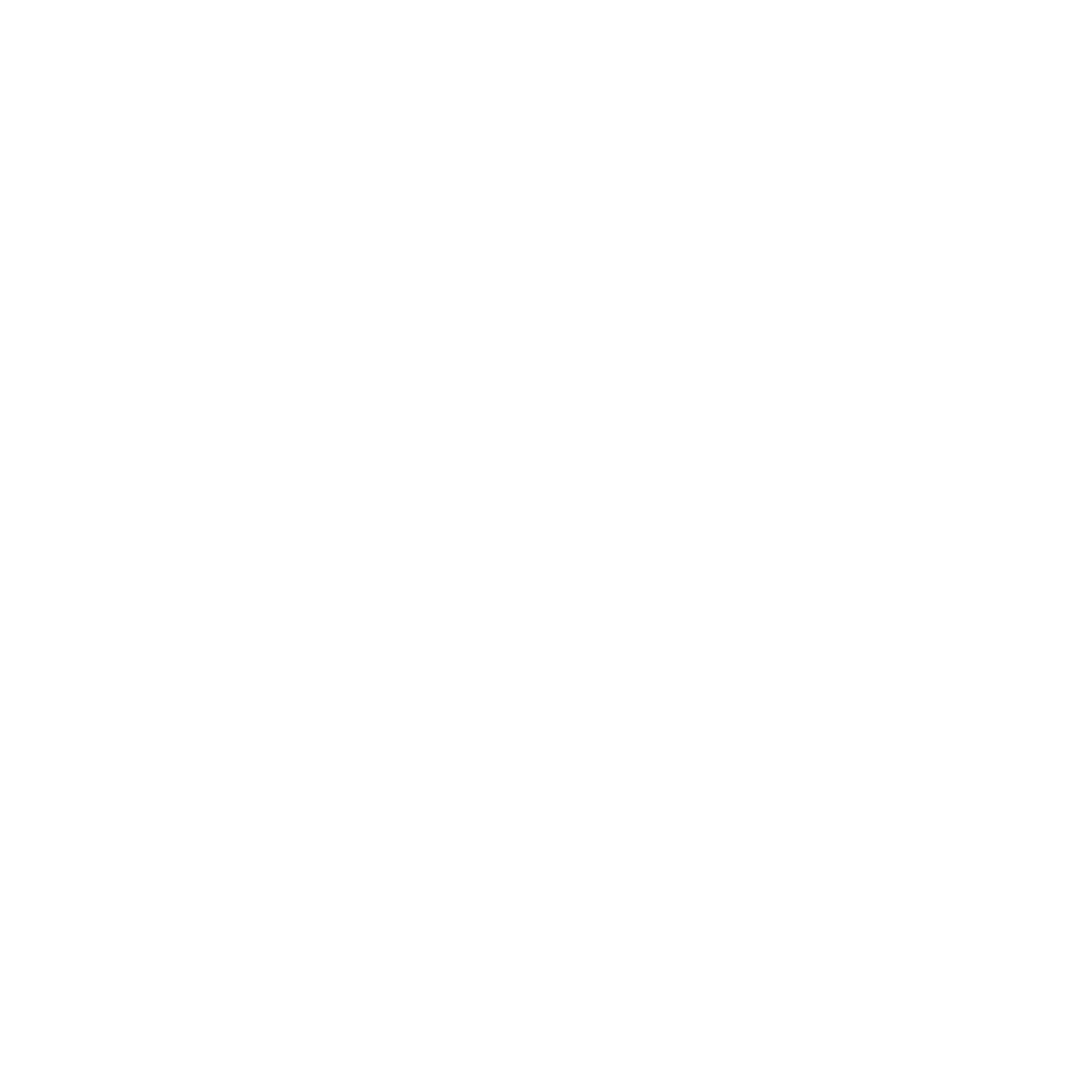 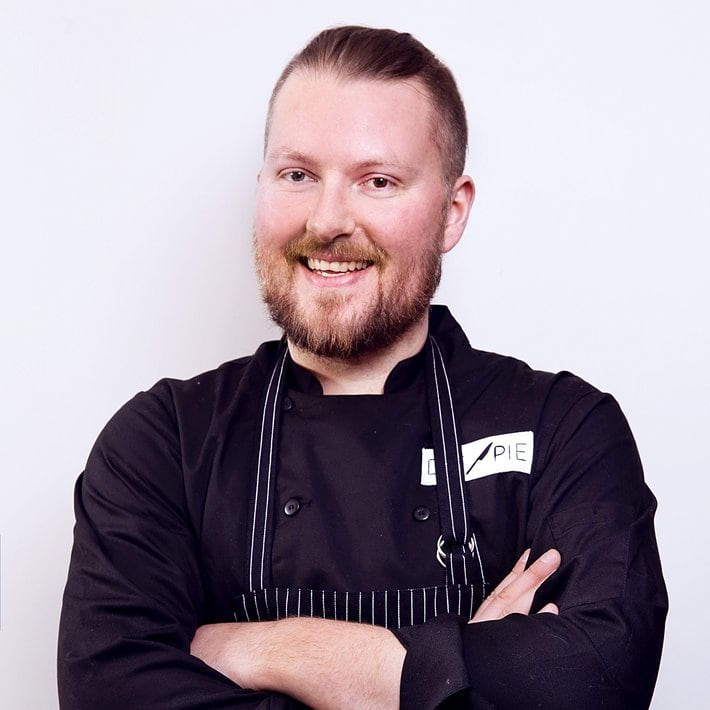 Born and raised vegetarian, Neil always loved to cook. After completing the culinary arts program through the Northern Alberta Institute of Technology, Neil received his red seal and moved to Vancouver. Over the course of 5 years, Neil gained experience cooking for top Hotels including the Westin Bayshore and the Shangri-La which earned a five-diamond award for the first time while employed there.

Having been influenced by culinary greats like Montgomery Lau and Michelin-starred chef, Jean George. Neil’s artistry in the kitchen is inspired by his experiences. It was during his time cooking in Jean George’s Culinary Concept restaurant, Market. This was where Neil learned and mastered Neapolitan-style pizza with recipes straight from New York. Personally trained in preparing pizza dough by Culinary Concept’s pastry chef Jason Casey, Neil has since acquired a great depth of knowledge earned by over a decade in the industry and matched only by his passion to create delicious plant-based food.